Notch Theatre Company
As our country faces the greatest threat to public lands in its history, Wild Home takes an odyssey across rural America by collaborating with fifteen rural towns significantly pressured by extractive industries. In each area, Wild Home partners with local community to hold public story-sharing events. A professional playwright then crafts plays based on shared testimony and community feedback. The plays are performed by community and professional actors in outdoor spaces and interspersed with facilitated dialogue about efforts in community to protect wilderness.  ​The program is designed so the plays can travel from rural areas to  city centers, as a means of exploring and deepening conversation around climate change, land sovereignty and the industrialization of public lands at a grassroots level and on a national, policymaker scale. ​ See HowlRound's feature on the program in their Theatre in the Age of Climate Change series. And check out this Broadway World interview programs creators Jessica Kahkoska and Notch Theatre Company.

Wild Home is currently on the ground in Ohio, Pennsylvania and West Virginia, talking to folks in Appalachia and the Ohio River Valley about extractive industries in their neighborhoods and in the Wayne National Forest. Click here to learn more about the issues facing The Wayne and check out the amazing work coming out of our local community partner organizations: Indigenous Environmental Network, The Ohio Environmental Council, Ohio Environmental Council Action Fund, FracTracker Alliance, Earth Works , Save Our Roots, Keep Wayne Wild, Public Herald, Center for Coalfield Justice and the Clean Air Council.

Wild Home is also working with collaborators in Alaska-- Bright Shores and SILA (Sovereign Iñupiat for a Living Arctic)-- partnering with the Iñupiat communities of the North Slope in their fight for land sovereignty.  More information on the full scope of this project, entitled Sovereignty Stories, can be found here.
PLAY A part in the national discourse by making your tax-deductible donation here.
​Wild Home aims to magnify stories about American Wilderness areas under threat and the people who depend on them, specifically at this crucial moment in time—when the country faces the greatest loss to public lands in history. These plays not only mobilize grassroots civic engagement in towns all over the nation, they also document each community’s unique history and culture at a particularly urgent moment in that community’s journey. Because they are based on true stories, the plays are marked by an authenticity of character and voice, and a sometimes-disarming honesty. They are very real and very accessible, and have the rare power to touch people on a deeply personal level, galvanizing communities to take action.

Wild Home is engaging  with communities around the The Wayne National Forest in Ohio, the Appalachian trail in Virginia, Alaska's Arctic National Wildlife Refuge, Bears Ears National Monument and Grand Staircase-Escalante National Monument in Utah, The Grand Canyon in Arizona, the Mojave Trails National Monument in California, Mount St. Helens in Washington, Boundary Waters Canoe Area Wilderness in Minnesota, Badger-Two Medicine andParadise Valley in Montana, Northern Red Desert in Wyoming, Owyhee Desert Sagebrush in Nevada, and Carlsbad Caves and Rivers in New Mexico. If you are a resident of these areas, please don't hesitate to connect with us: info@notchtheatre.org. And to learn more about the issues facing  these communities, visit The Wilderness Society.
​
Wild Home is the recipient of a Taft-Nicholson Center for the Arts and Humanities residency at the University of Utah,  an NEA ArtWorks grant and is made possible, in part, by Drew McCoy and Amy Aquino, the Common Sense Fund and the Network of Ensemble Theaters, supported by lead funding from The Andrew W. Mellon Foundation.
Photos by Jim Brett, video by David Jacobson, video editing by Nikki Sills.
In April 2019, Wild Home partnered with the community of the North Fork of the Gunnison region of Colorado to present original plays in a free event with food, drink, live music and a panel discussion featuring local organizations: Citizens for a Healthy Community, North Fork Valley Creative Coalition, Western Slope Conservation Center, Colorado Farm and Food Alliance .  (Pictured above)

Thank you to everyone who joined us in Denver this January! 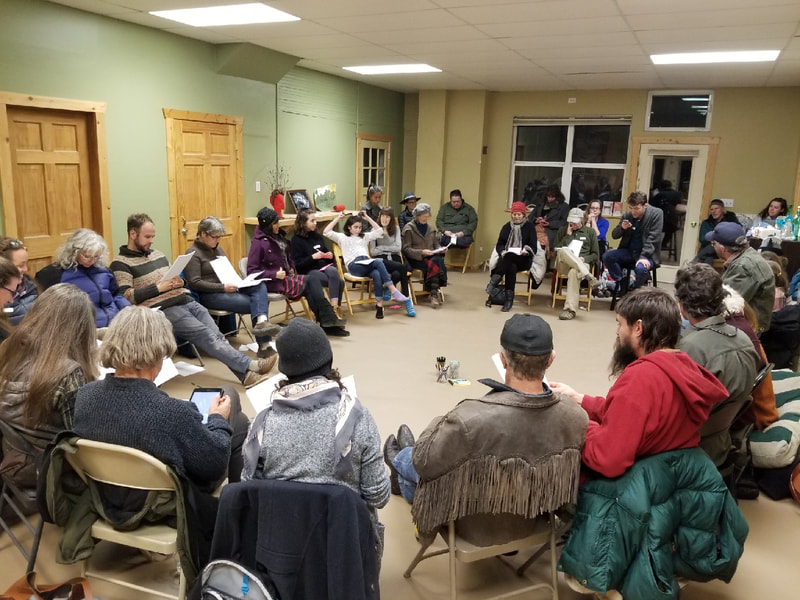 The process begins with Story Circles 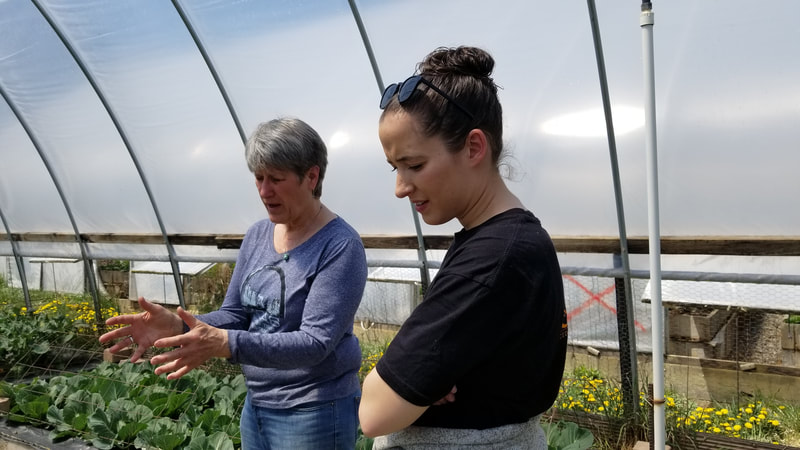 Playwright engaging in research at the Living Farm in Delta County 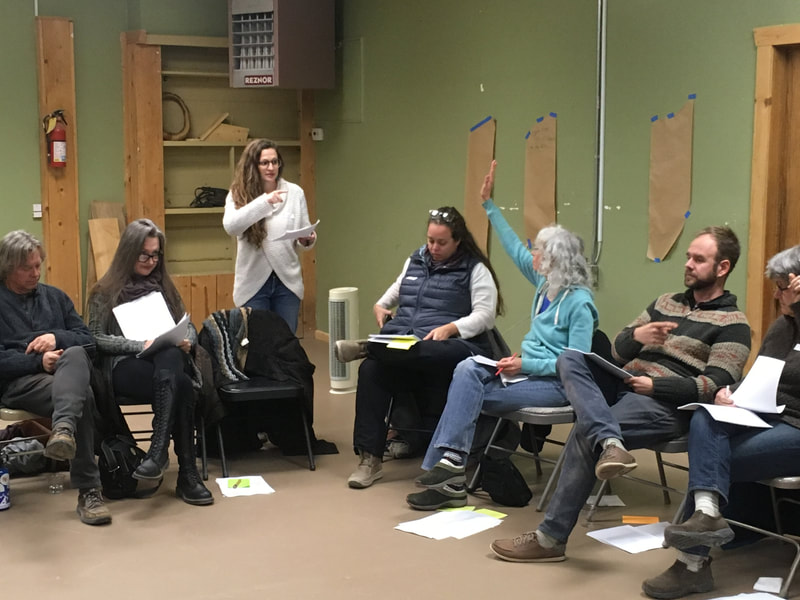 First read of the plays with feedback from the community of Paonia, Colorado 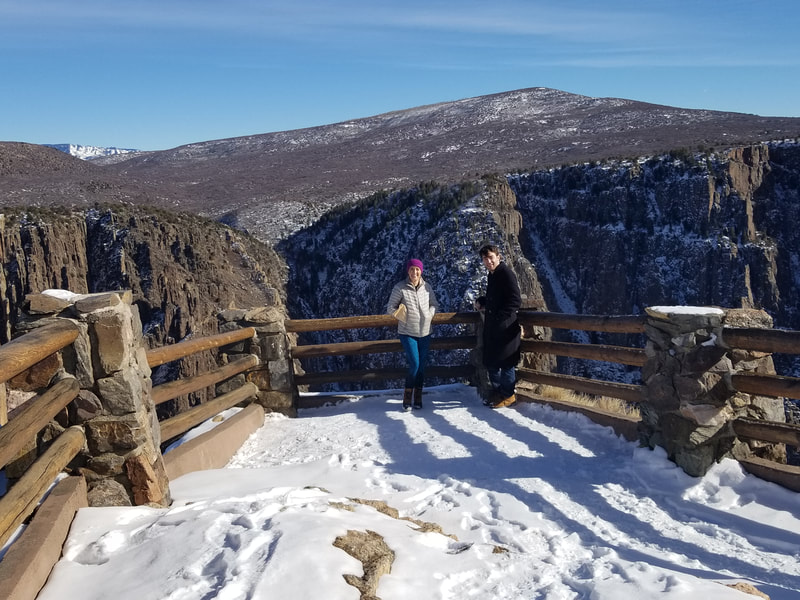 Venue scouting in the Black Canyon Of The Gunnison National Park, CO 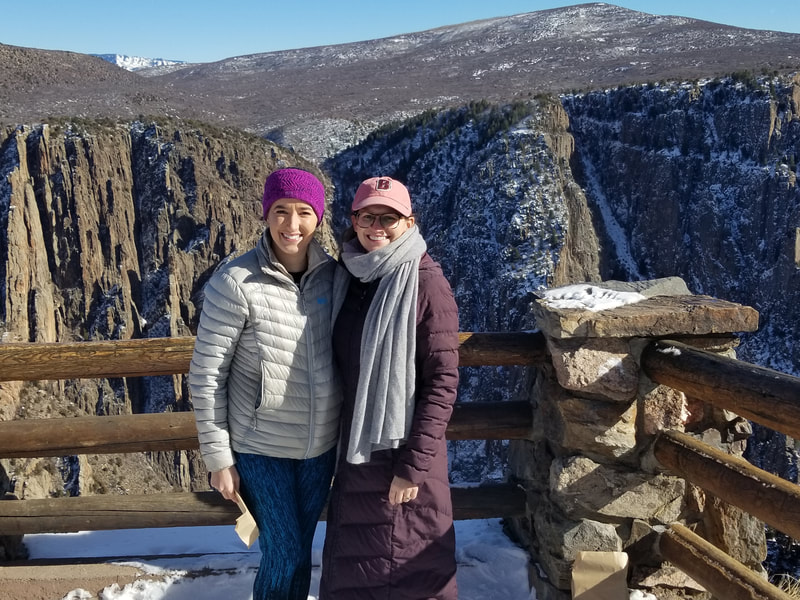 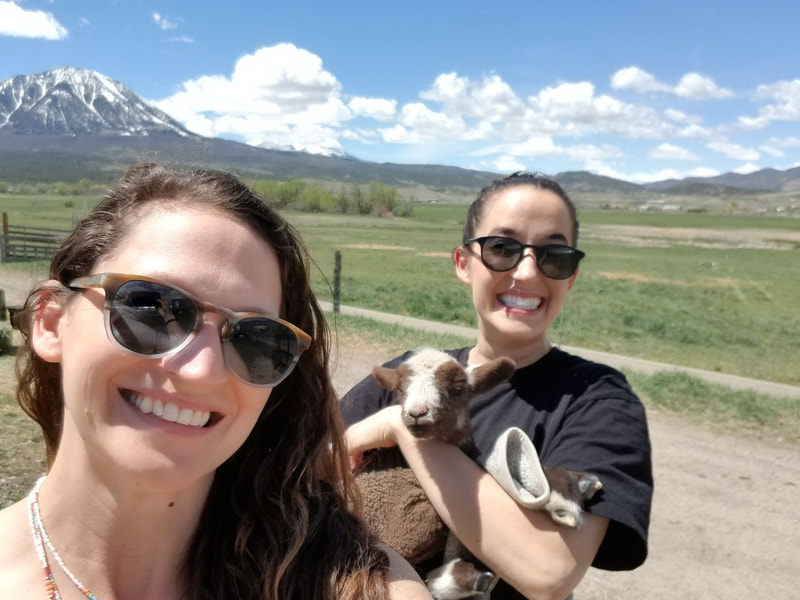 Come for the social-justice theatre, stay for the lamb selfies.
In 2017, the Trump administration and anti-conservationists in Congress launched the largest assault on public lands in our nation’s history.

In April 2018, an executive order was signed to review 27 national monuments — an unprecedented attack on some of our most cherished landscapes that was met with an unprecedented response. Millions of Americans stepped forward to fight for national public lands and defend them against oil and gas development.

Despite the public outrage and opposition, the administration and Bureau of Land Management (BLM) moved forward with leasing plans, effectively eliminating the Bears Ears and Grand Staircase-Escalante National Monuments in Utah. This was the largest reduction of public lands protection in U.S. history, opening up more than two million acres to mining and drilling. Plans to reduce protections for monuments in New England, Oregon, New Mexico, and the Atlantic and Pacific Oceans are also on the horizon. There’s a long road ahead, and while we are seeing some real setbacks, we can protect the wild places that mean so much to our nation, our climate and our future.
© Notch Theatre Co. 2019