"One of the best new musical scores I've heard all year [...] I found myself floored [...] The subtly with which this beauty hits you between the waves of wit and hilarity cannot be praised enough."
​-Natalie Rine, Associate New York Critic

Read the full review here.
Russians in track suits play melodicas to an original, folk-punk score in this fresh adaptation of Anna Karenina. Set in 1880s Russia and dripping with Eastern European ennui, our comedic reimagining of this classic tale moves at the speed of a runaway train as it examines the consequences of female rebellion and its echoes today. 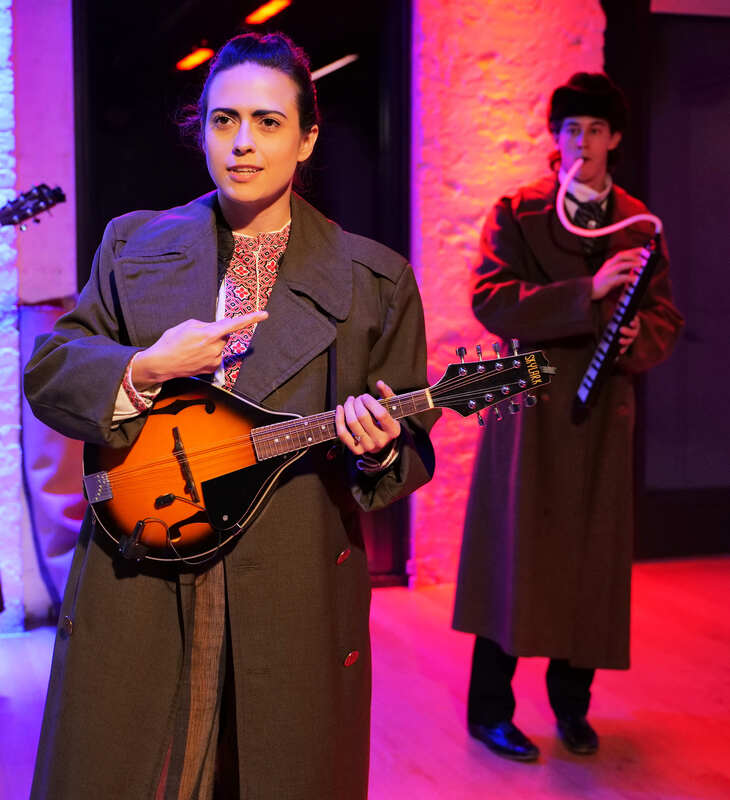 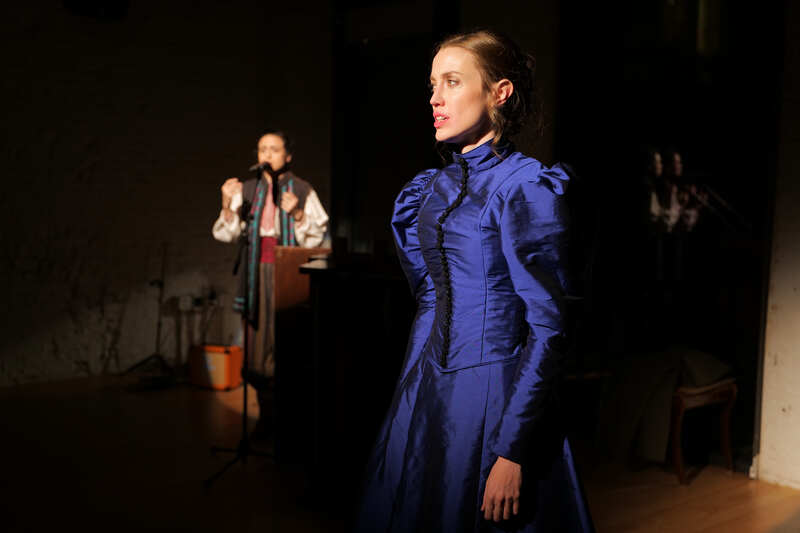 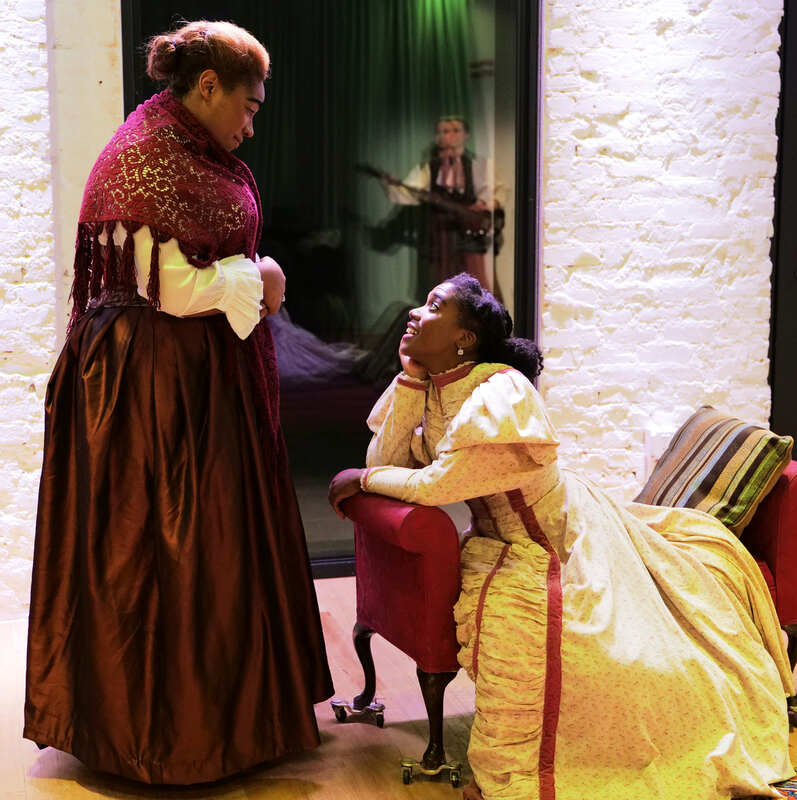 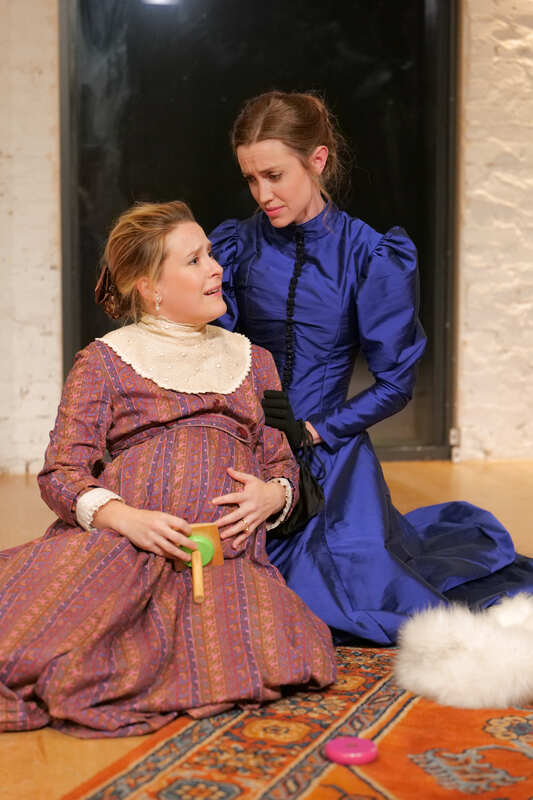 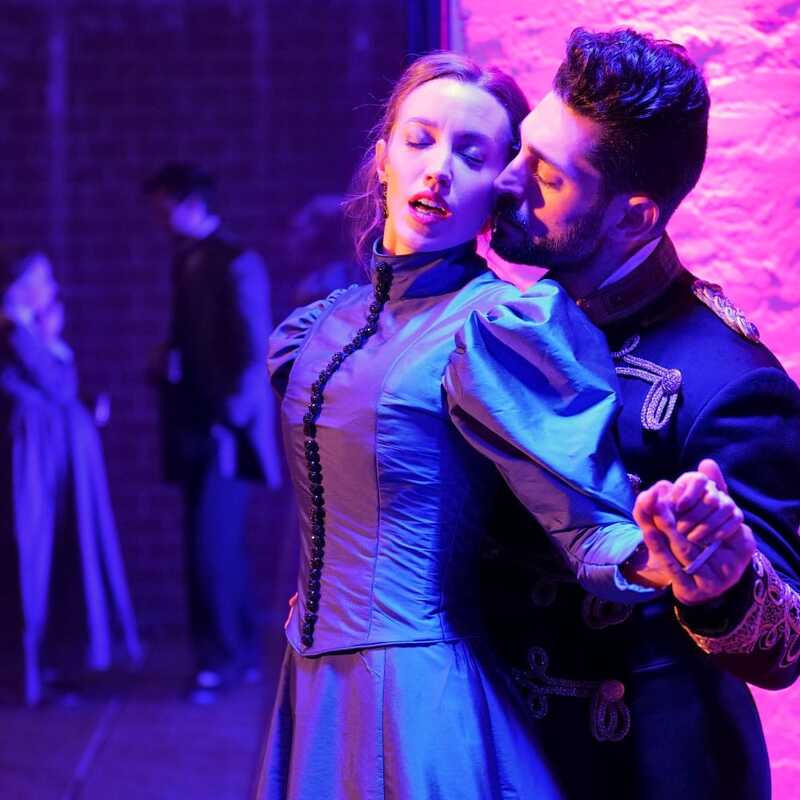 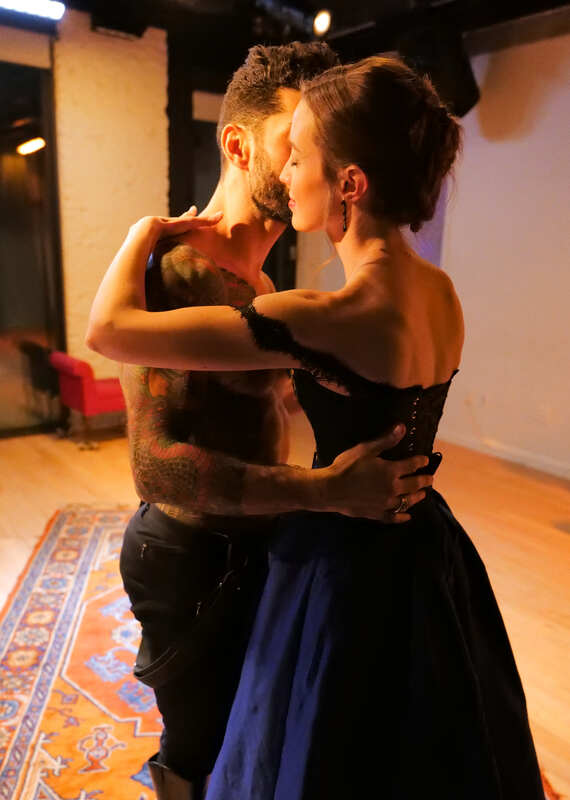 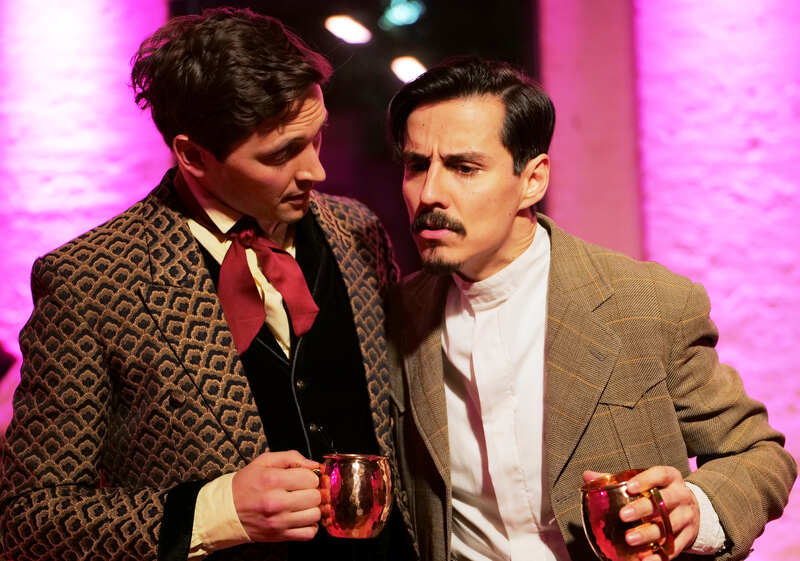 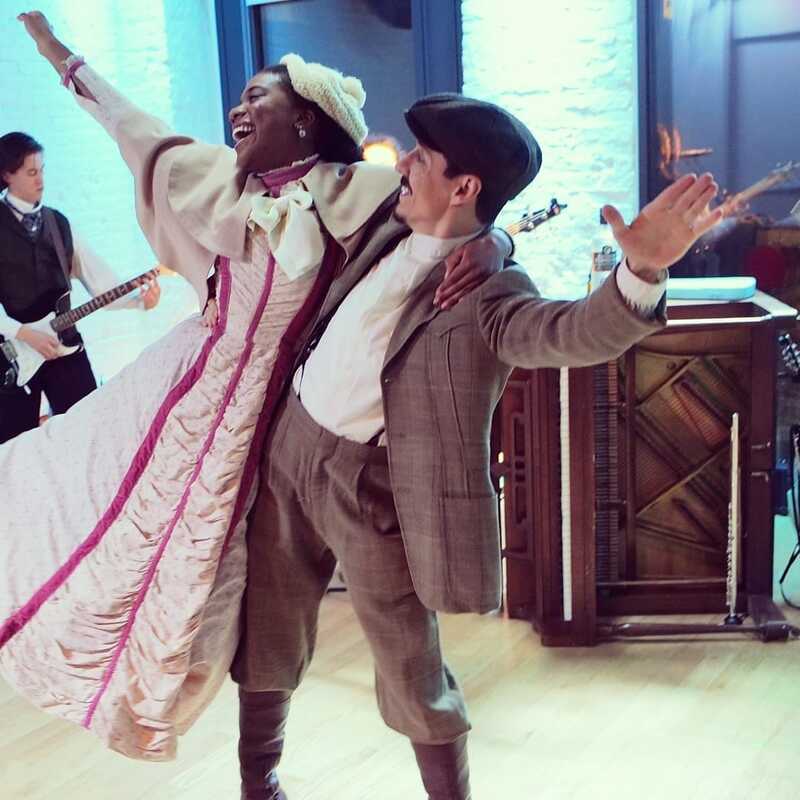 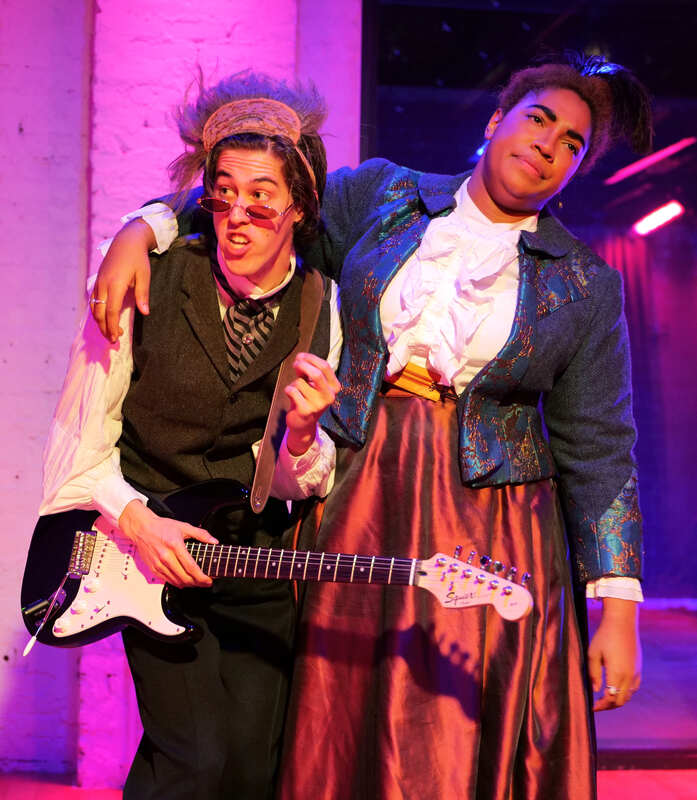 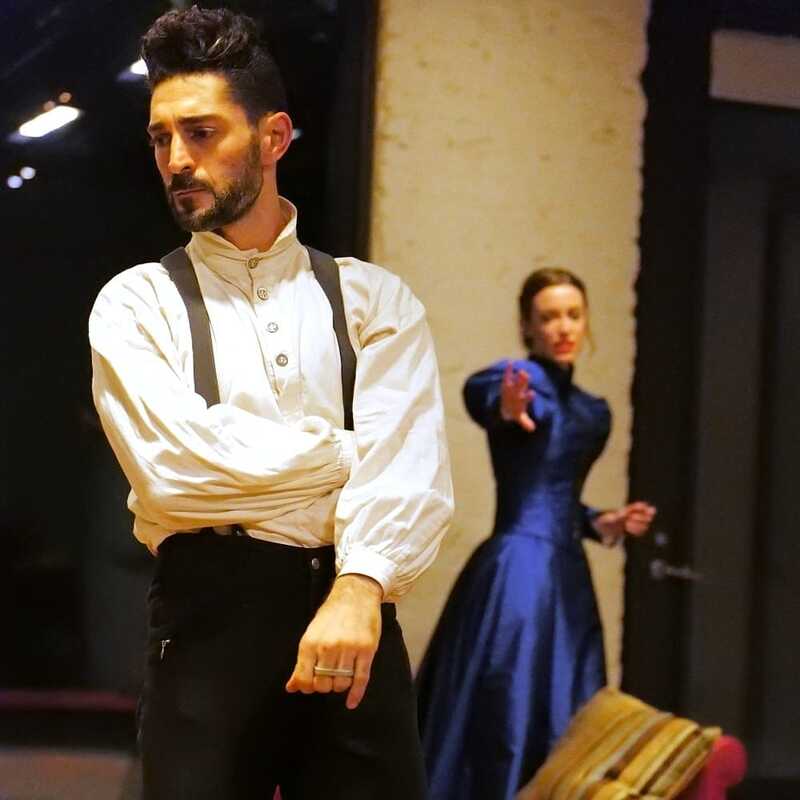 Learn about the process of making Anna Karenina: a riff in this Broadway World interview with the director, writer & composers.

​Production History:
​In spring of 2018 (through a Notch sponsored artist retreat at Saukenuk Ranch in Mineral Wells, Texas) Notch, playwright Gwen Kingston, and a team of nine artists and musicians workshopped a first draft of Anna Karenina. In fall of 2018 a second draft of the play was performed at White Heron Theatre on Nantucket. In summer of 2019 we presented a staged reading of the play as part of HB Studio's Others & Us reading series in honor of Uta Hagen. ​A full production ran for four weeks at The Flea Theater in New York City November and December,  2019.